I was recommended this book by my daughter after I had recommended "The First Fifteen Lives of Harry August" to her.  I was explaining the concept in Harry August of a man reliving the same life over and over again, but able to make different choices each time and it put her in mind of Kate Atkinson's book which she said sounded the same.  I don't know if she has started my recommendation yet, but in a slow year for reading (because it has been a very busy year for work and everything else) "Life after Life" is only the second book I have finished in 2015. 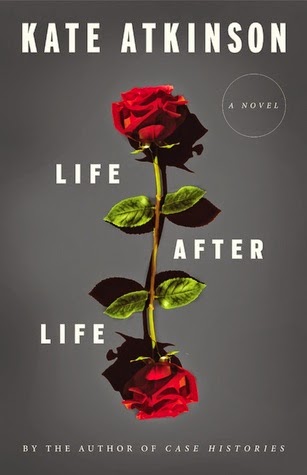 This notion of stories built around the chance to go and do things anew is not a new one, but that does not dim its seductive appeal.  I first saw the motif in a short book - a pamphlet almost - from the time of the Boer War called "The Defence of Duffer's drift"  In the medium of a series of dreams a young army lieutenant makes six attempts to defend the same small river crossing failing in different ways, and remembering nothing of each occasion save a different key principle whose neglect had led to disaster.  By the final defence the accumulation of lessons finally enables him to succeed. 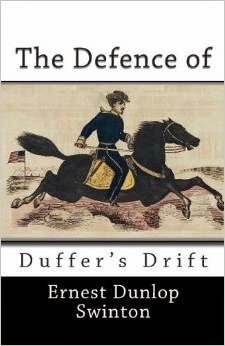 I have also seen the theme touched on in a wry 2013 british film "About time" where a young man discovers he has the ability to go backwards on his own time line and rerun events that did not go quite as planned, including three attempts at the first seduction of his love interest and as many attempts at his first meeting with her parents. Not so much reliving a life as reliving the moment. 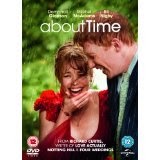 Kate Atkinson's book has the same vagueness of memory in "The Defence of Duffer's Drift"  It is narrated in third person and she does not so much remember her past lives as experience a powerful deja-vu bordering on the prescient at certain key intervals.  It spooks people with her ability to predict what presents lie within sealed wrapping, and fills her with a deep sense of foreboding as she revisits moments of danger and seeks to avoid the many deaths the book relates with its simple observation "darkness fell."   Some deathly situations are particularly obdurate and the increasingly desperate actions that she is driven to by this unquantifiable fear do not prevent the darkness falling for several iterations of her life or lives.

The book is beautifully written and quite long - in many ways it is as if the author wanted to write about a woman growing up in the shadow of two world wars and, being undecided as to which course her heroine should chart through this troubled period of history, opted to follow every path through the motif of re-incarnation.

This is perhaps a key difference with "The First Fifteen Lives of Harry August" where a first person narrator was explicitly conscious of each detail of his previous lives.  Harry found others like himself and in a set of lives lived in parallel through history followed a very clear plot line of a developing crisis and the protagonist's ability to resolve it through a series of repeated lives.  The third person Ursula in Kate Atkinson's book solves no great mystery but makes attempts to live lives that are better, more successful or at least longer, than lives she led before. 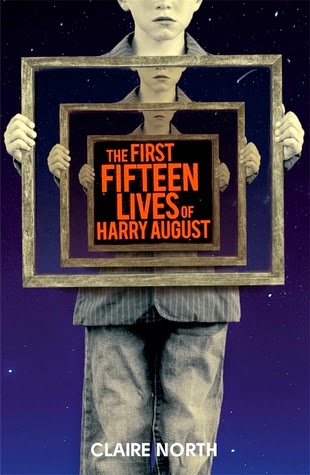 In this aspect it reminds me of the film "Sliding Doors" following two parallel timelines in the fractured life of a young woman played by Gwyneth Paltrow, pursuing the what if's of whether she had or had not just missed a set of sliding doors closing on the tube train and, in consequence had or had not returned home unexpectedly to find her boyfriend mid-infidelity. Atkinson's Ursula lives through a multitude of such critical moments and we see the ramifications of the smallest of decisions. 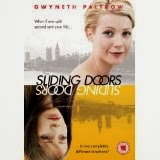 In a way, that is one of the book's most powerful messages, the completely different lives one can lead.  In one life one bad experience so destroys Ursula's self-esteem and relationships that a decade of misery and appalling choices unravels before her.  Yet, armed with sufficient awareness to avoid the critical moment, we see in a later (or should I say alternate) life how exactly the same woman could develop into a confident and empowered agent driving her own life.

The other motif in the book is of war and especially of the blitz, which the writer's attention and the protagonist's many lives hover around like moths drawn to a candle flame. Bombs fall, people die, many times over and Ursula gets to witness the same scenes from many different angles,  It is like the slow motion replays of a goal scored or a wicket falling in sport, where every camera re-tells the event from a different vantage point, uncovering different ways to view the scene and different ways for people to arrive at the same destination.

Life after Life is a good book, very well written.  Enjoyable and I guess the heroine changes more so than most heroines, in that she changes many times.  At the end I don't feel it was so much a story, as a reading experience.  There was not - for me - the same exposition and resolution of a crisis that we had in the first fifteen lives of "Harry August", or the tying off of a pair of split threads like "Sliding Doors", or the final successful defence in "Duffer's Drift", or the character growth in "About Time" where the hero found the best way to use a remarkable gift..  Instead I had a situation laid out before me by the author and an invitation to join her on the journey to see where it went.  And I have to say, it was an enjoyable and worthwhile journey.