Well it is 20th September 2014 and the first draft of Master of the Planes, final book in the bloodline trilogy  is complete all 255,712 words of it.  Not far short of the length of the other two added together. 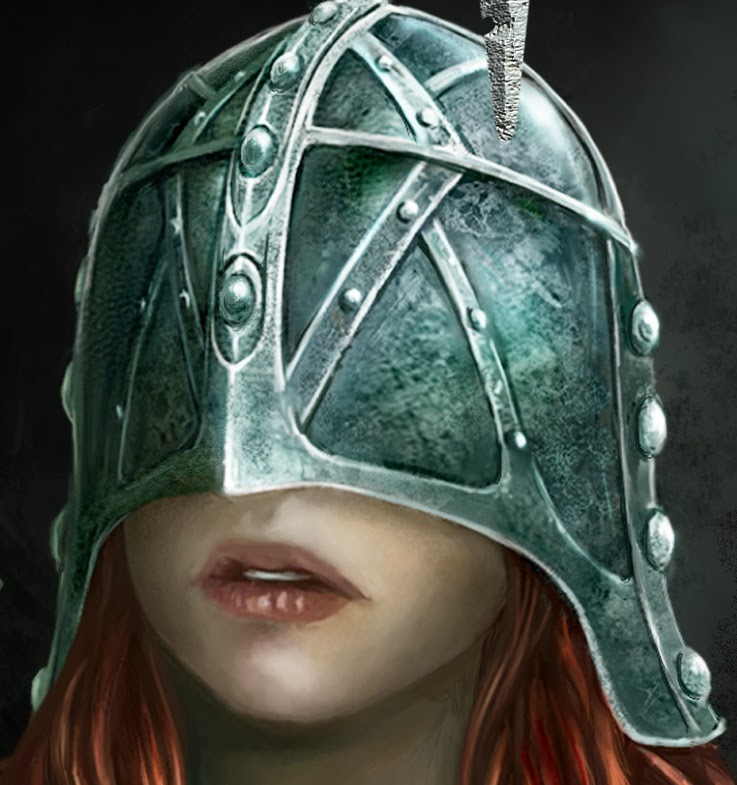 Now comes the effin editing, not least of which is checking the occurrences of f words to make sure that all profanity is fully justified by character and context!

I have pasted below a first draft of the blurb for Master of the Planes.  Let me now if it piques your interest.


Master of the Planes Blurb

The traitor has been unmasked and Niarmit at last can hope;
to untangle the web of evil which has enmeshed her,
to take the attack to the salved people’s oldest enemy,
to savour a chance of personal happiness.

But Maelgrum has many allies, new and old.

And secrets buried deep can surface still to shake the young Queen’s spirit and shatter her plans.

“How do you kill that which is already dead?”

Torsden, like Kimbolt, wore full armour.  The shield was painted blue with a gold stallion rampant upon it, a slightly larger copy of the one Pietrsen carried.

“It doesn’t look like he’s accepted his dismissal from your post, Master of the Horse,” Kimbolt said.

The arrogant bastard drew a bastard sword from his belt.  It was a blade that most men would have wielded two handed, but Torsden swung it in one giant paw, his wrist flexing effortlessly to snap the weapon to left or right.

“Remember, Pietrsen, whatever happens, everything is carried out as we agreed.”  Suddenly Kimbolt needed the reassurance, the promise.

“His strength is as mighty as his ego,” the Master of Horse mumbled on.

“Pietrsen, your promise, your word of honour whatever happens.”

“You have it, Seneschal.” Kimbolt’s second blew out a soft whistling breath. “You’re a braver man than I, Kimbolt.  I just want you to know…”

“Save it,” Kimbolt spat.  He wasn’t interested in good-byes, at least not from him.  “You know what they say about big musclebound men, Pietrsen? Big means slow.”

There was a flutter of movement.  A thrush darted from the wall of the steading, either disturbed by the creak of the gate closing or drawn to the noise and smells of cooking in the cavalry camp.  It flew low, swooping across the ground.  Torsden’s sword flashed, a tiny spray of red and two halves of the bird fell to the snowy ground.